The MAC sublayer is between the UE and the eNodeB. MAC sublayer performs error correction through HARQ, priority handling across UEs as well as across different logical channels of a UE, traffic volume measurement reporting, and multiplexing/demultiplexing of different RLC sublayer.

The RLC sublayer is between the UE and the eNodeB. Along with transferring upper layer PDUs, the RLC does error correction through ARQ, in-sequence delivery of upper layer PDUs, duplicate detection, flow control and concatenation or re-assembly of packets.

For the user plane, the PDCP sublayer performs header compression and ciphering.

What is the difference between 4G and 4G LTE?

What is inside SIM Card (Subscriber Identity Module) ? 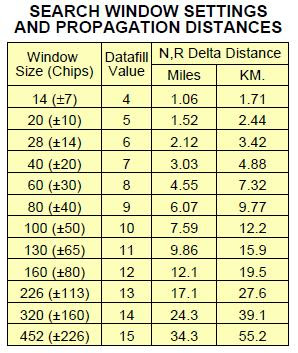 How To Set Pilot Search Window Sizes in CDMA ?